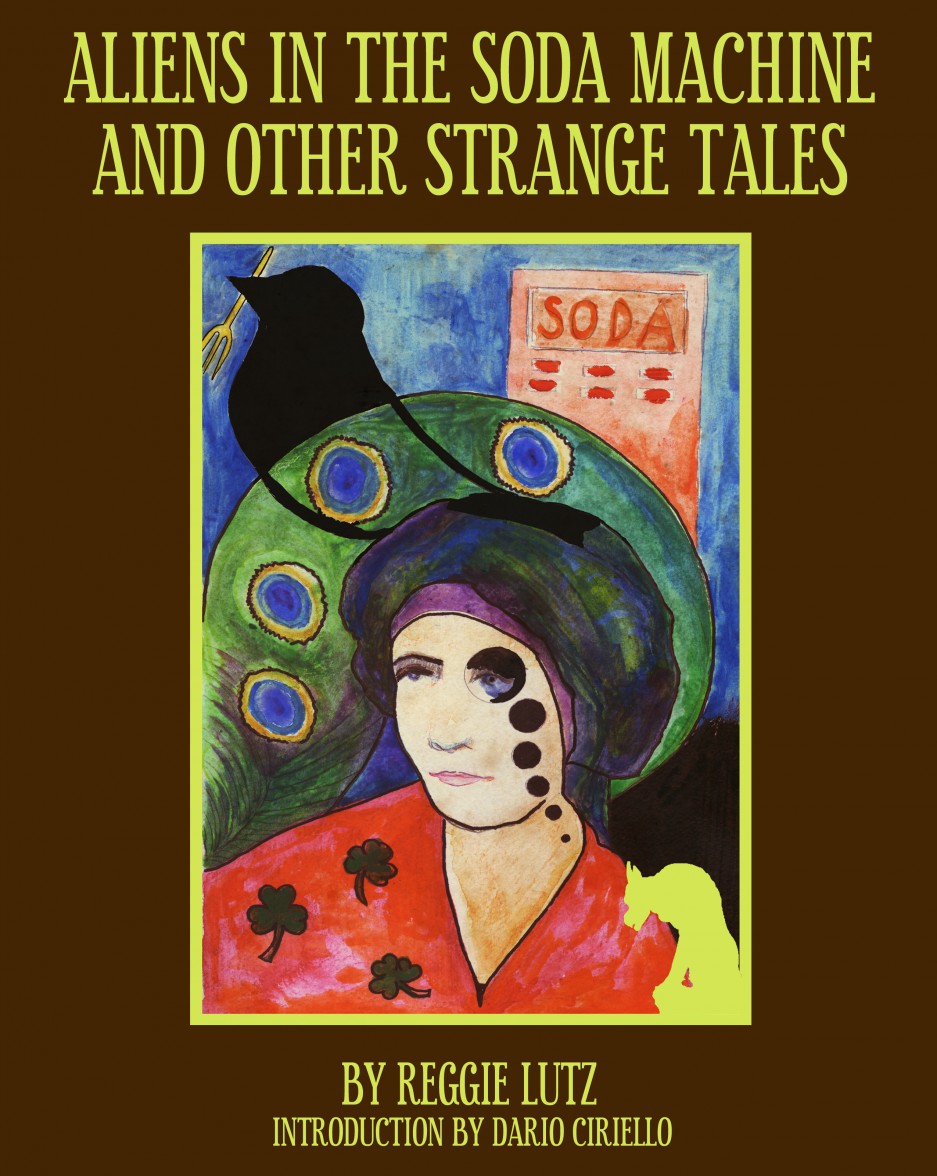 Hey everyone! Lillian Csernica has posted upcoming appearances over at her blog!
Reblogging here…

Hopes and Dreams: My Writing and My Sons 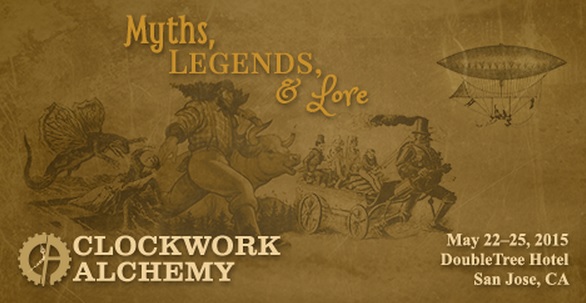 Convention season is underway, which means I’ll be out and about performing my Shameless Self-Promotion Road Show.

Memorial Day Weekend is just around the corner!  I will be appearing at two, count ’em, TWO separate conventions! 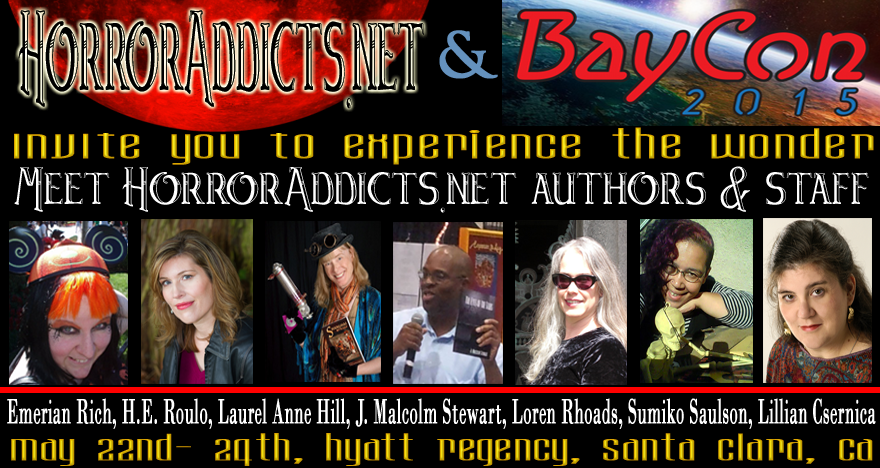 Hang out with fellow horror fans!  Meet some of the Horror Addicts!  Win prizes!

4 p.m. Death panel — How our culture deals with death, or fails to.

I’ll be telling the true story of what happened in 1987 when I died in a car accident!

Come one, come all!  We’ll be breaking down steam power to…

One thought on “Meet the Real Me, Live and In Person!”